This area near the present-day Louisiana-Texas border was in between competing colonial empires, such as Spain and France, and the United States for many years. It soon became, "No Man's Land" filled with outlaws, pirates and rebels.

Our communities have tamed somewhat since these days, but we celebrate the many cultures that influenced our heritage, such as the Adai, Caddo, Choctaw-Apache, Spanish, French, African American and the many travelers who settled here after traveling one of the most ancient roads in America, the El Camino Real or the "King's Highway" which runs through the middle of Many, LA from Natchitoches, LA to Mexico City. Los Adaes reflects early missionary work by Spanish Friars. Several museums, festivals and attractions highlight our cultural bounty. Our early colonial, Civil War and Military history is on display at many museums as well such as Fort Jesup. 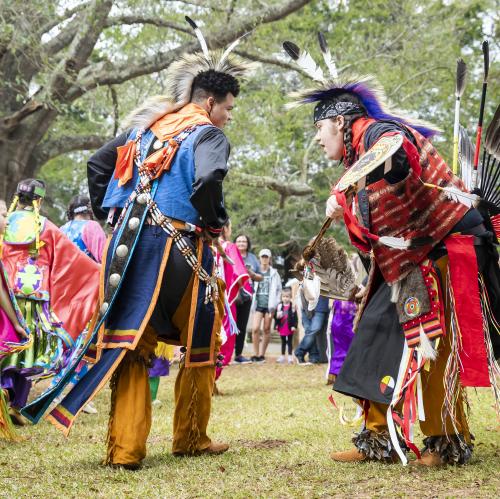 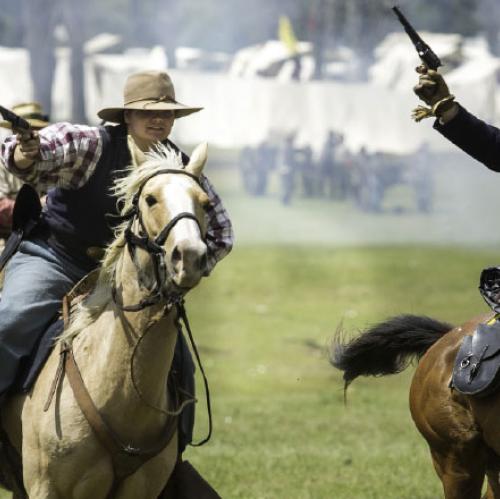 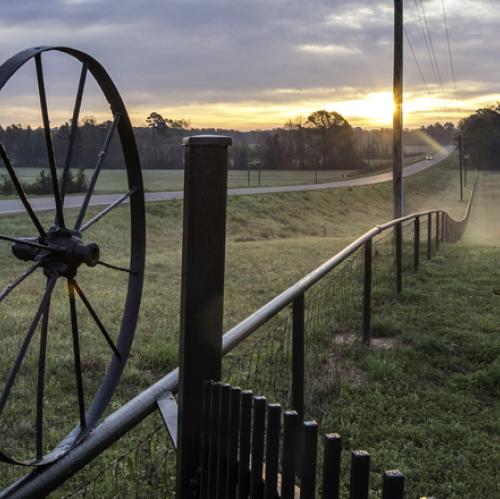 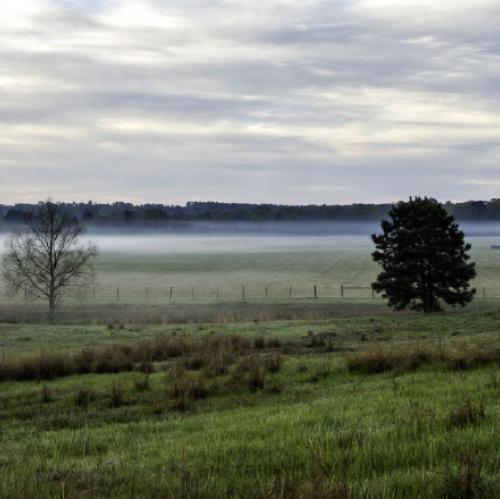 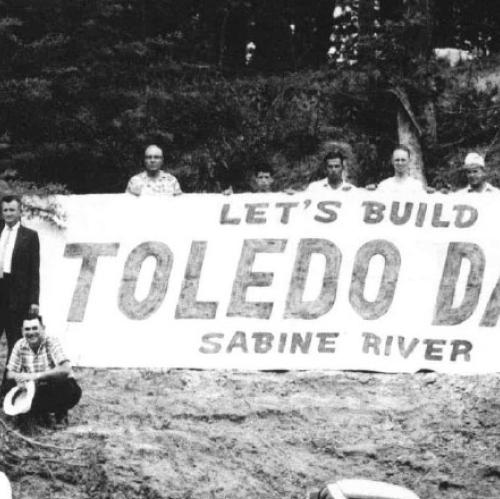 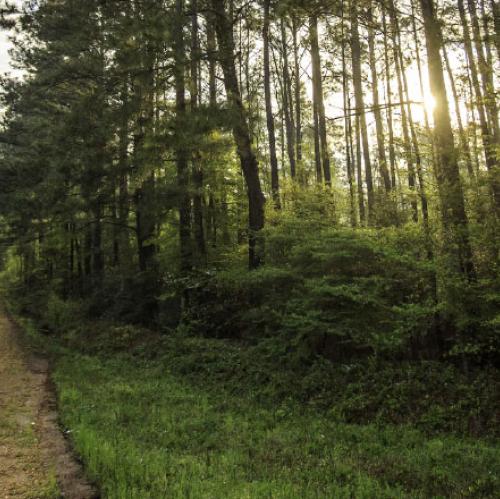 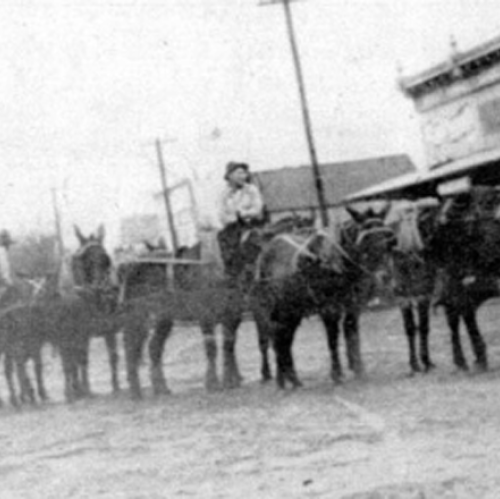